A soft, herbaceous or shrub-like plant which may be over a metre in height. The large pale green leaves are densely hairy. Introduced from tropical South America.

Notes: The yellow flowers have dark markings in the centre and blue anthers. The fruit, which is enclosed in a bladder-like structure, is yellow when mature
Colour: Yellow

NOTES: Found mainly in more shaded areas which have been disturbed. Very common after the 2007 fire
HABITAT NAME: Bush 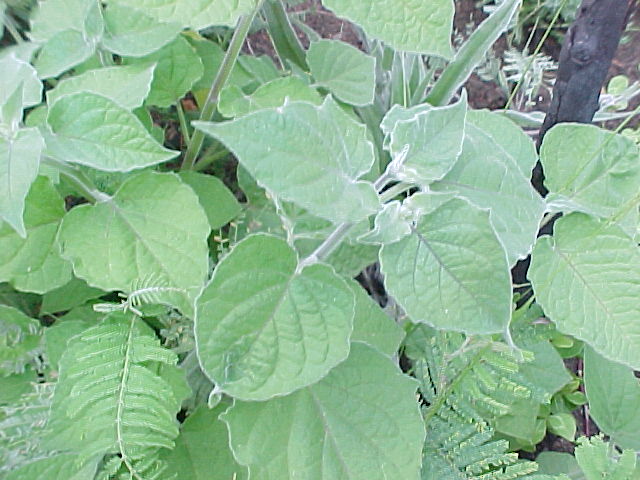 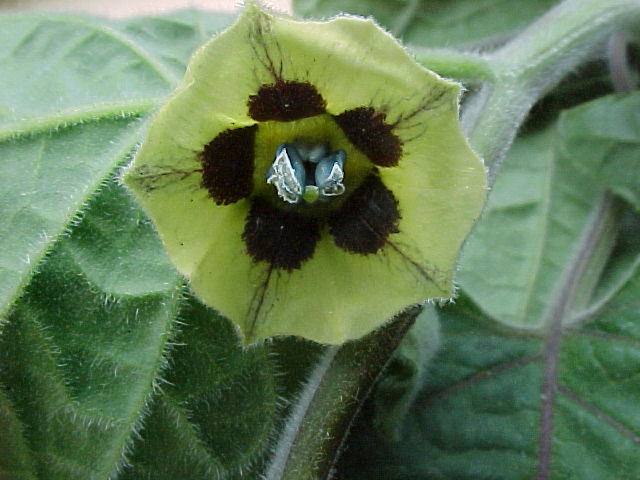 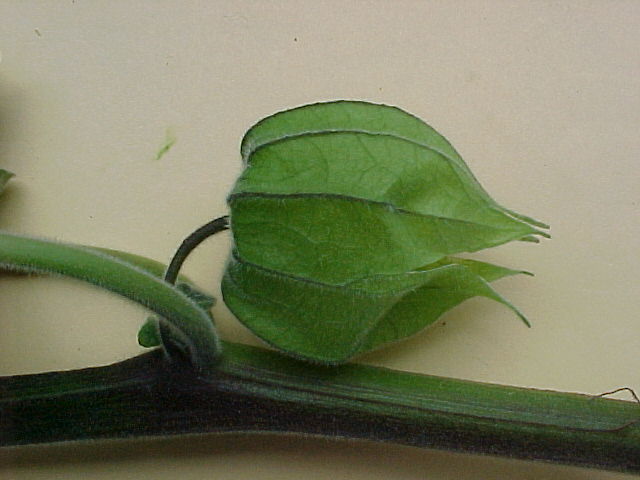